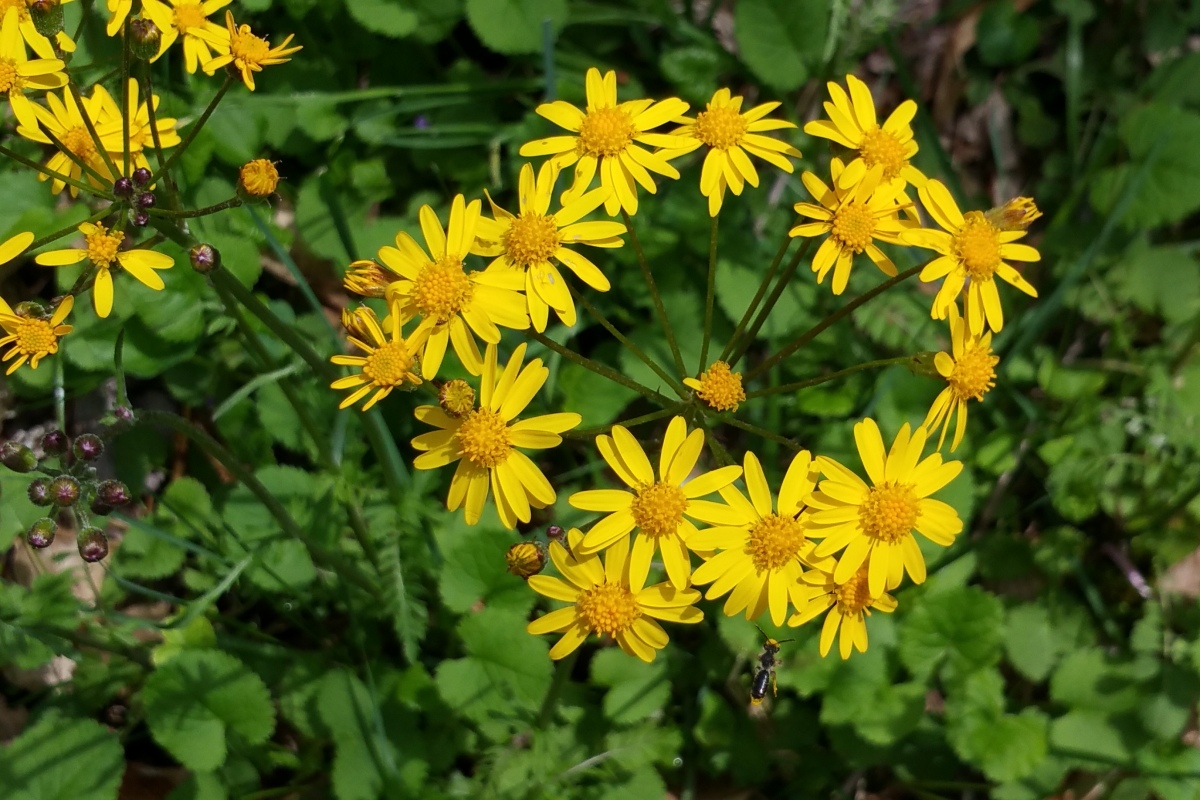 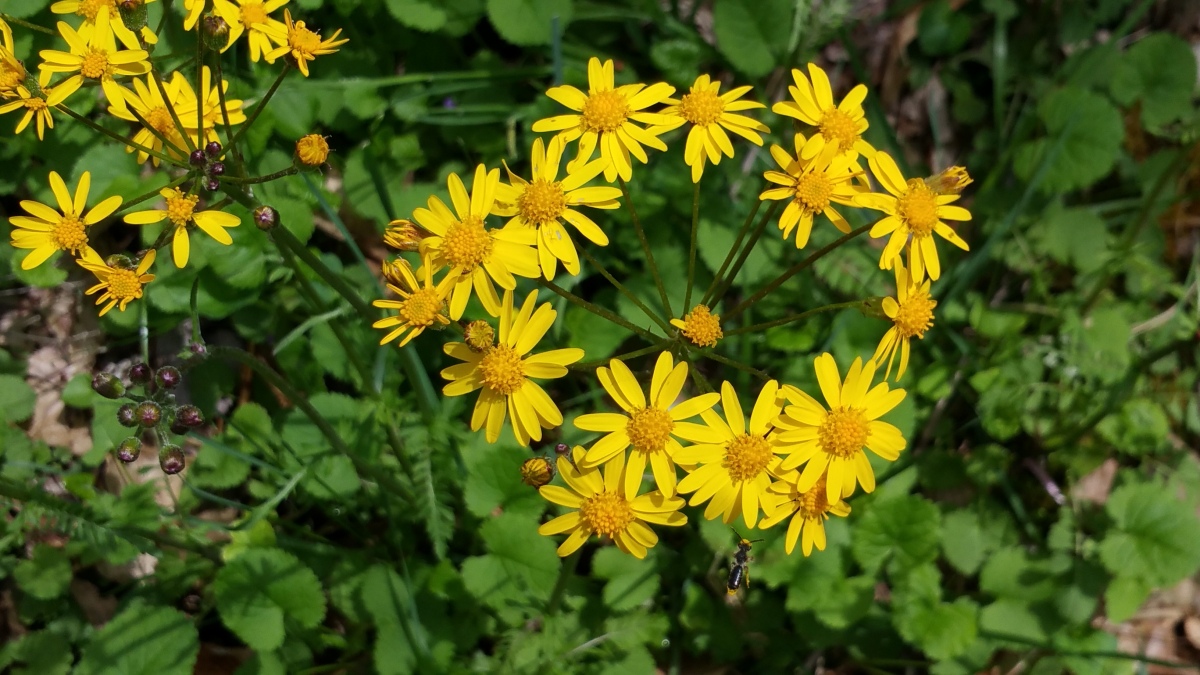 Number 19 is made up of the first and last single number; 1 and 9. This makes number 19 a number of completions. Number 19 is the number of beginning and end.

Whatever Works and myself started the day before last with Little Bear, Patrice and Gandolf. This group of young women are traveling together creating a documentary about women thru-hiking the AT. (You can watch the trailer at http://www.thruatdoc.Com). The 5 of us gals had stayed the night at Hurricane MTN. Shelter. 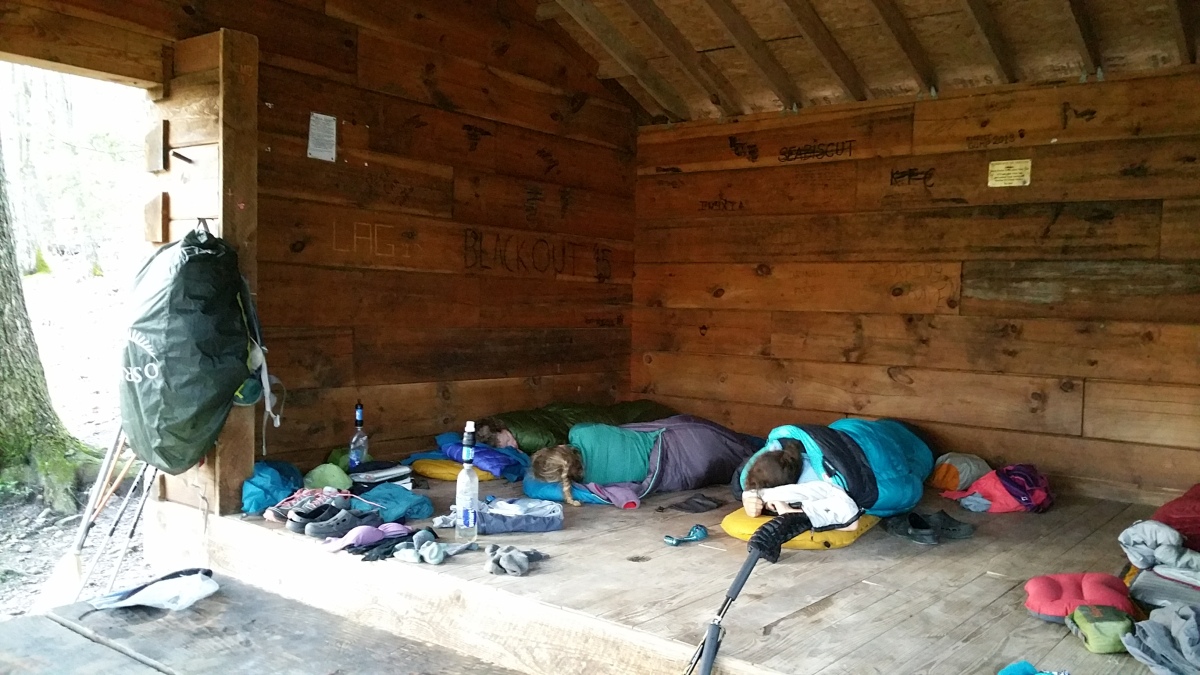 Whatever Works and I  were to be interviewed by them in the morning light. We got up and cooked our usual breakfast of oatmeal and dried fruit with coffee, packed and got ready to be interviewed. All of us had a great time during the 1 hour process. When the interview was over, there was no delaying the inevitable…time to hike.

We had fallen a day behind Spirit and Lambo in the Grayson Highlands. Who could blame us really. 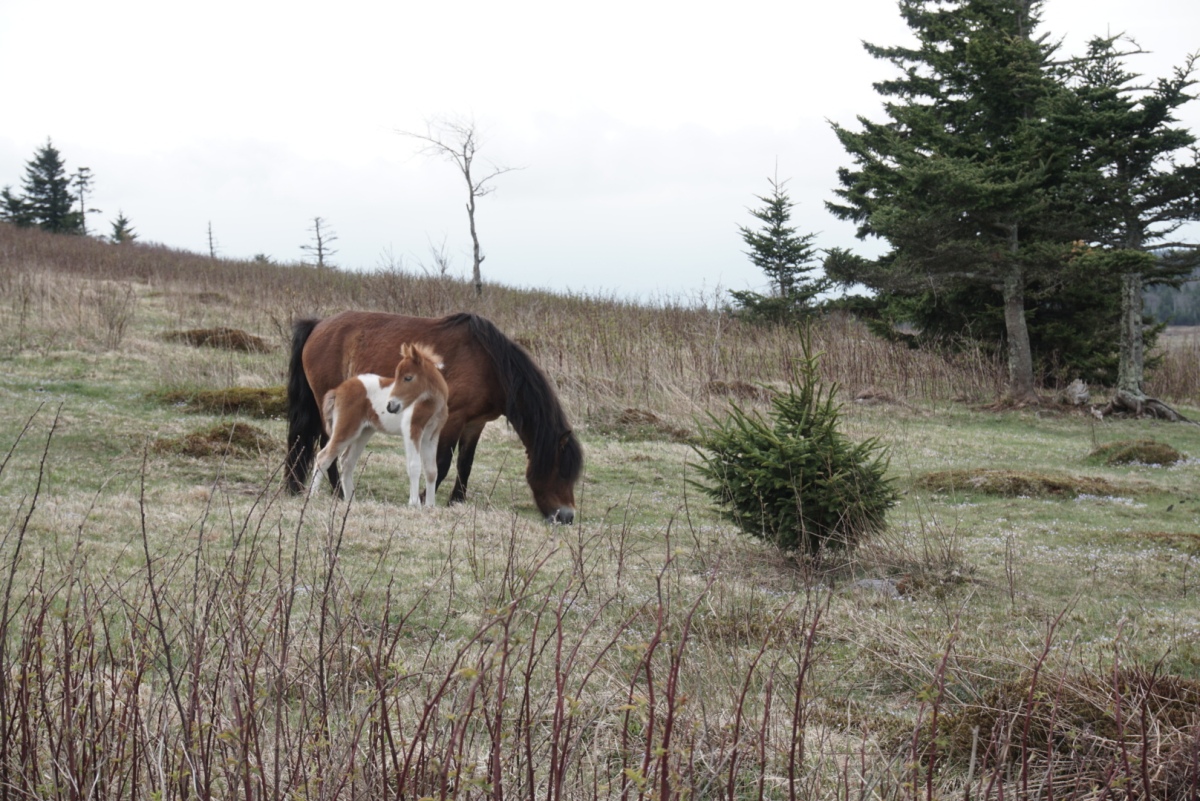 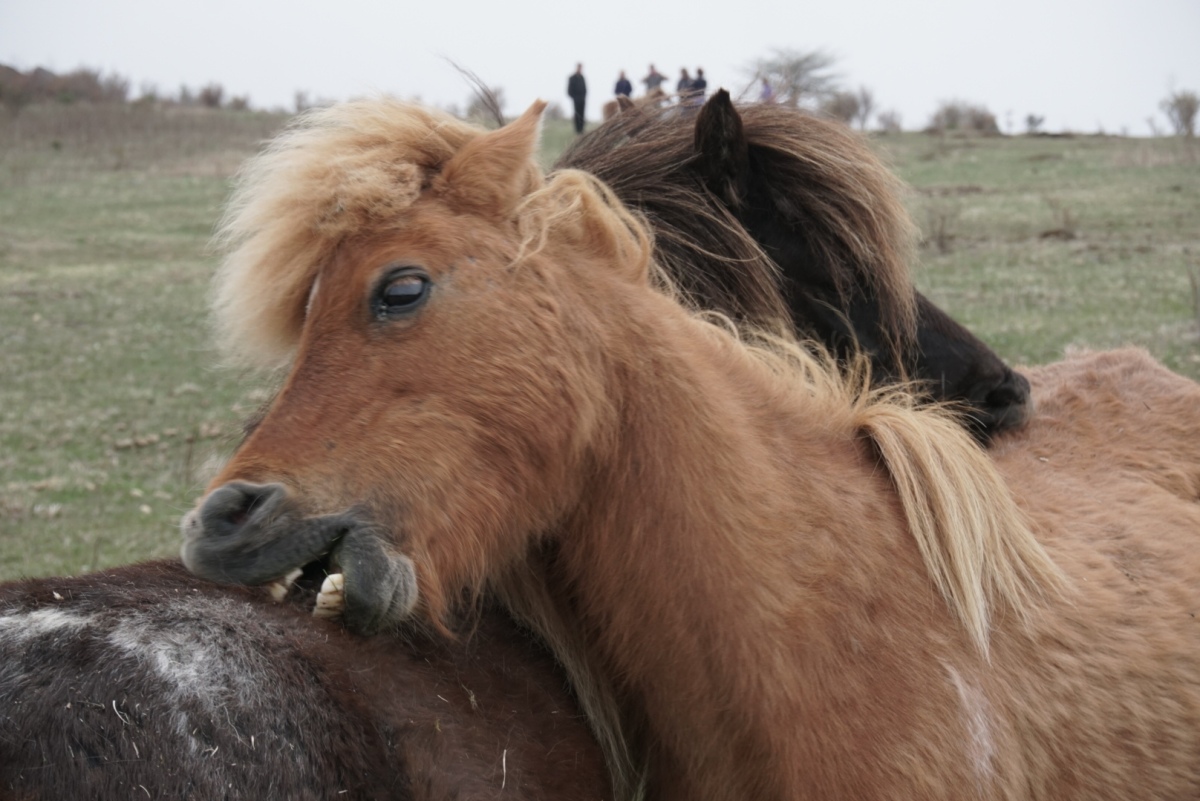 But, enough was enough. Rain was in the forcast and so on we went to Wise shelter where we got held up by rain. 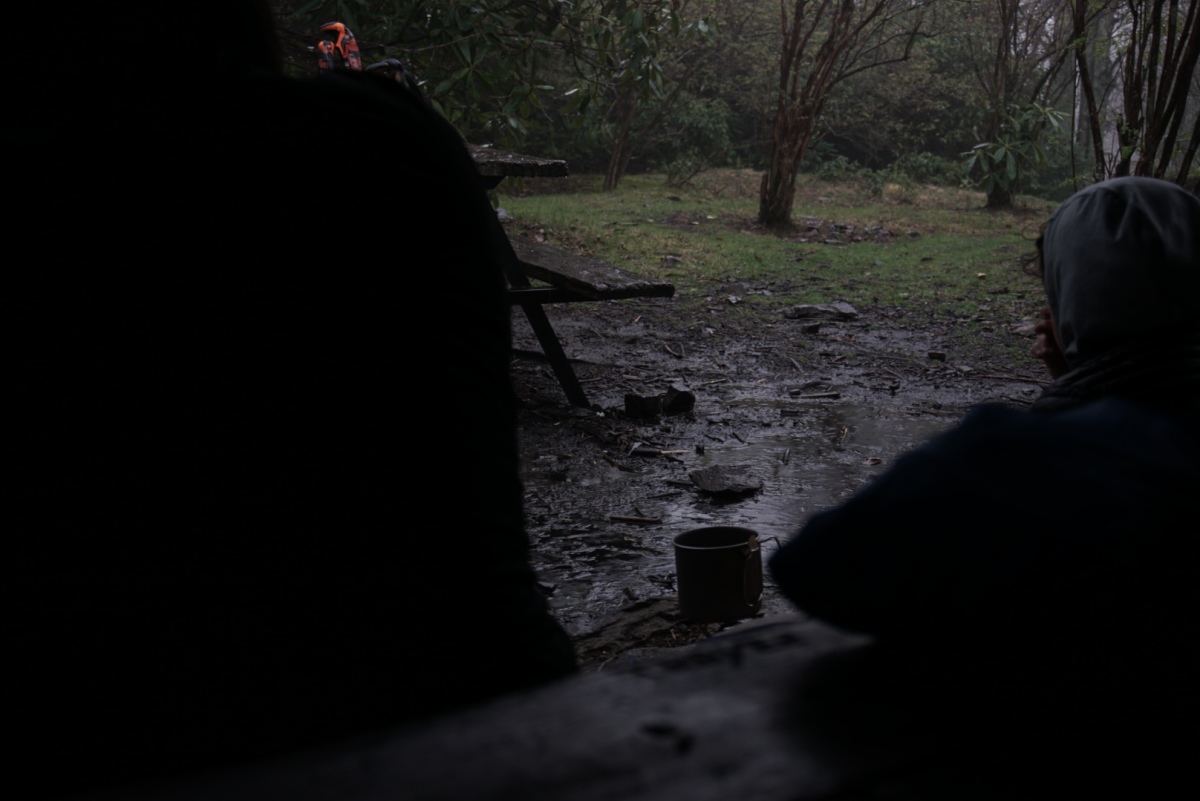 This set us back even more miles as we waited out the weather. The next day we started out in the rain and by 11 am things had cleared and we hike 11 miles to Hurricane MTN. Shelter where this story began.

The film crew mentioned the fact that if we hike 19.2 miles we could order pizza at Partnership Shelter. We knew we had miles to make up. If the terrain allowed (meaning not to many rocks) we thought maybe this could be a possibility. We had never done miles anything close to this before. We had out. 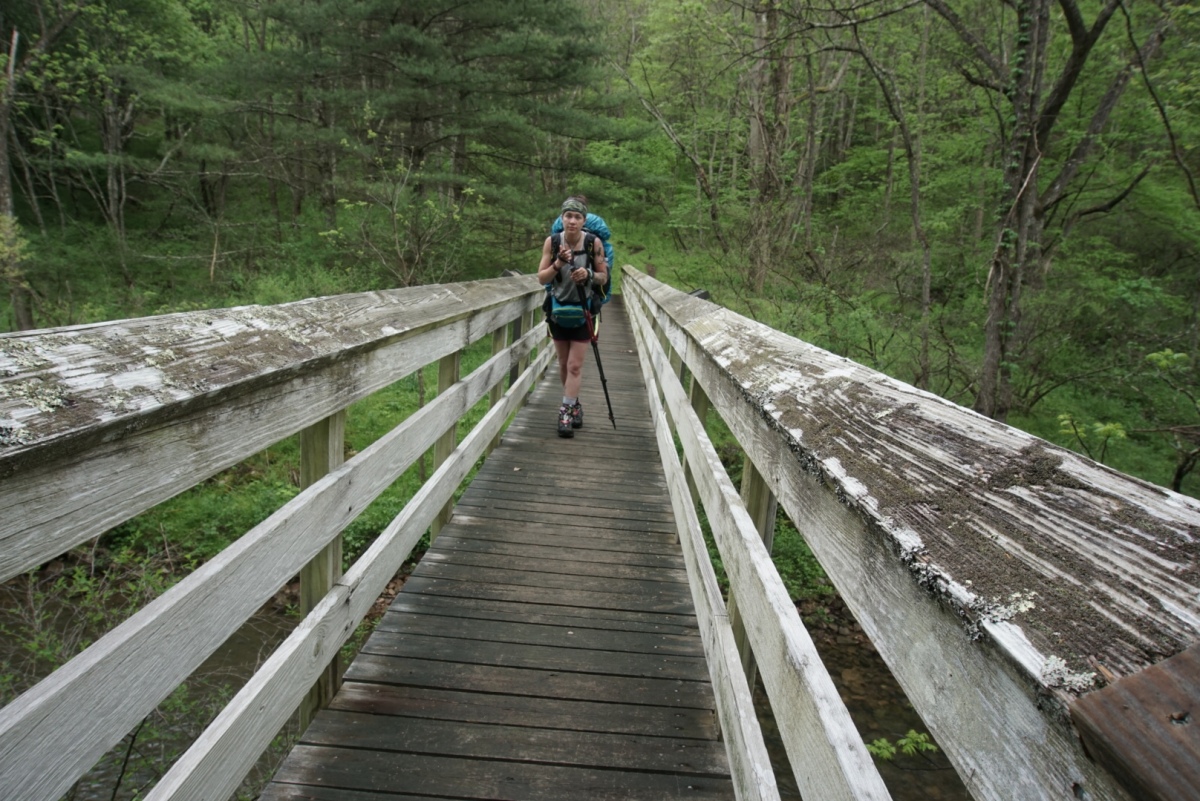 We thought we were doing great until we hit a ridgeline with rocks. When walking on rocks, you forget everthing and only feel how much your feet wish they were no longer related to you. It is pure punishment. When we got off the rocks we could have kissed the ground, but we just kept walking. We stopped for a snack and then lunch and then we arrived at Trimpi Shelter. Whatever Works wanted an hour break, but it turned out to be half an hour when someone told us the forecast of rain. Once again we were trying to stay ahead of the storm. 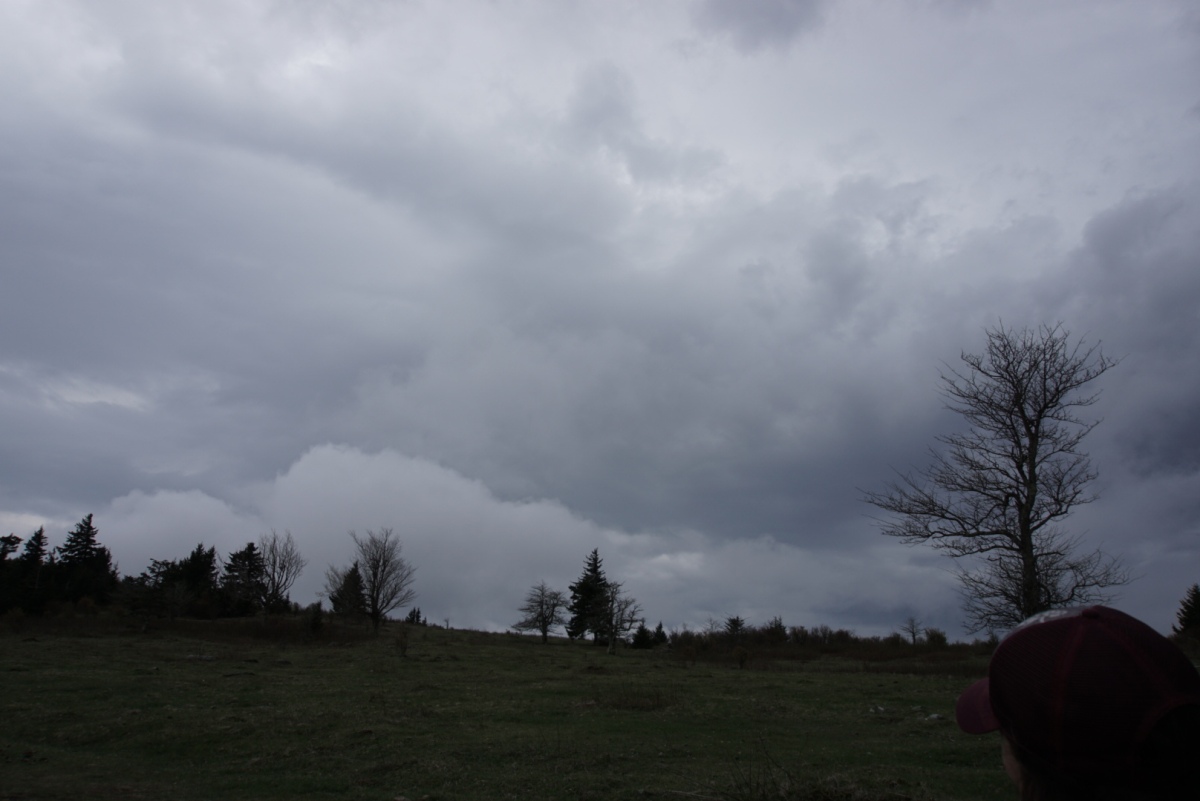 You can only walk so fast. When the wind picked up and almost pushed us off the trail up on another ridgeline I knew we were in trouble. I told Whatever Works that we have to get lower and to watch the trees. Hikers have been killed by falling trees on the AT. We finally dropped in to a place with less trees and considered our options, but it looked like too many poisonous plants. 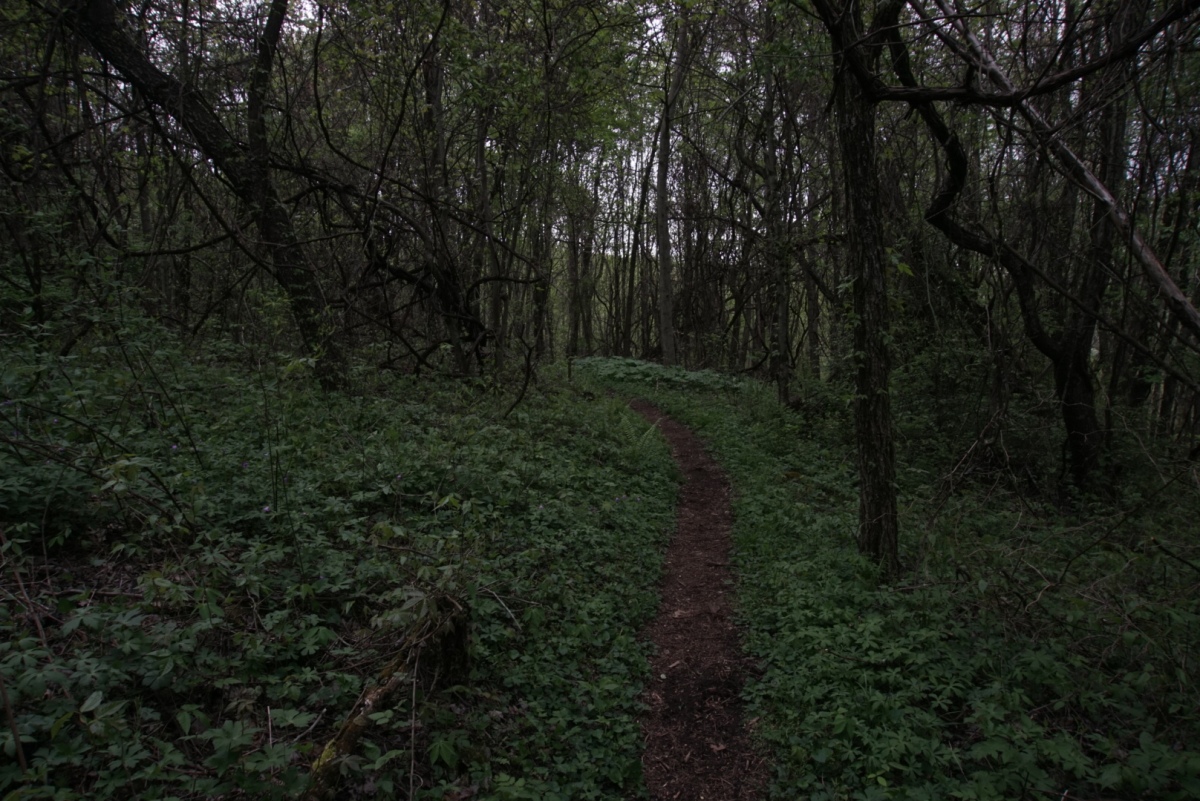 On we went. We finally came upon VA 601 and there was Patrice and Gandolf waiting for Little Bear who was behind us. She showed up 10 minutes later ready to camp. We were also ready, but Patrice had looked up the for cast which included hail. At that moment it down poured on us and we were off to hike the last 4 miles of 19.

Let me tell you, those last 4 miles were pure hell. Our feet, legs and patience were gone. The pace was fast and hard and Whatever Works and I had our moment of blowing up at each other. She was hunger, tired and sore. All I knew was a hail storm in the mountains is serious and nothing to fool around with and we wouldn’t arrive until dark. I wanted to get to the shelter as fast as possible. So, I left and hiked off me confusion  and anger.

We finally arrived at the shelter at 9 pm. Andrea arrived a short time later. We had hiked 19 miles, we would never be the same.

There wasn’t any room left in the shelter so Patrice called for 2 taxis from Marion, VA. We arrived at the hotel across the road from Spirit and Lambo at 10 pm. It was no time to wake them up. We were cold, wet and smelled real bad. Our reunion would have to wait until the morning. It would be great to be together once again. 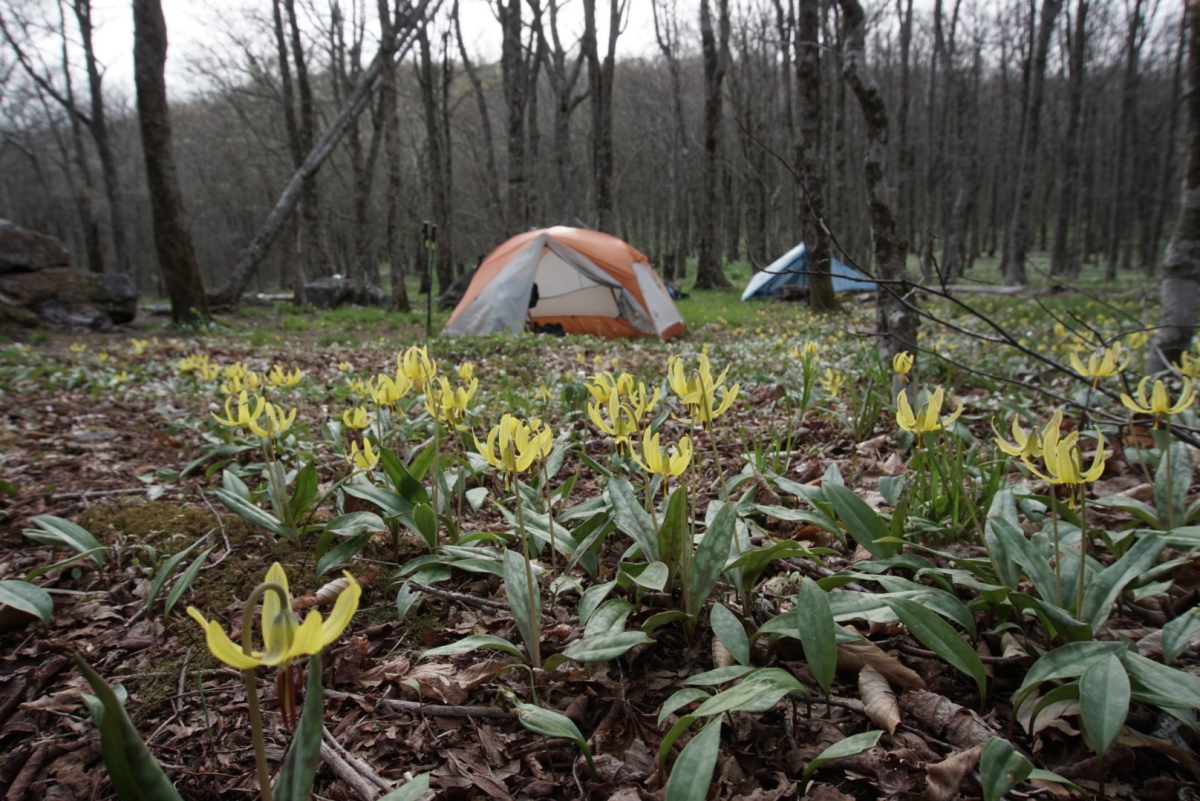